It's been well documented all over the web this week that the Redskins Front Office does not want to be caught dead, much less alive, wearing the gold on gold Color Rush uniform. Last week through this past Tuesday, ESPN 980's & former Redskin Tight End, Chris Cooley had been saying the team would buck the system & wear their all white look for Prime Time in Dallas. On Wednesday, he changed his report to it being the burgundy on burgundy look at this time. Most likely because it was being reported that Dallas will be wearing their white on white look. At this time, nothing has been revealed as being the final look the Redskins will be wearing for Thursday Night Football.

Take a look at the three options for the team to wear, then vote in the poll above for the one you'd prefer to see them wear.

In the past, the white on white look is probably mostly associated with the Gibbs 2.0 era & the "5 In A Row" runs to make the Playoffs. 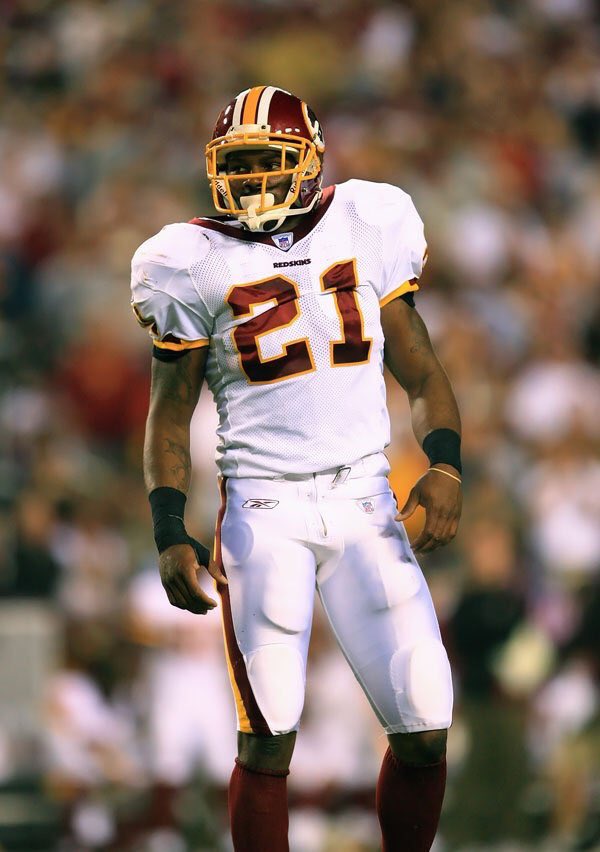 The burgundy on burgundy look while seeming like a good thing on paper, when the team finally debuted it, it was instantly associated with being awful. Mainly because I don't think they ever won a game wearing it & were embarrassed by the Steelers the first time they wore it. 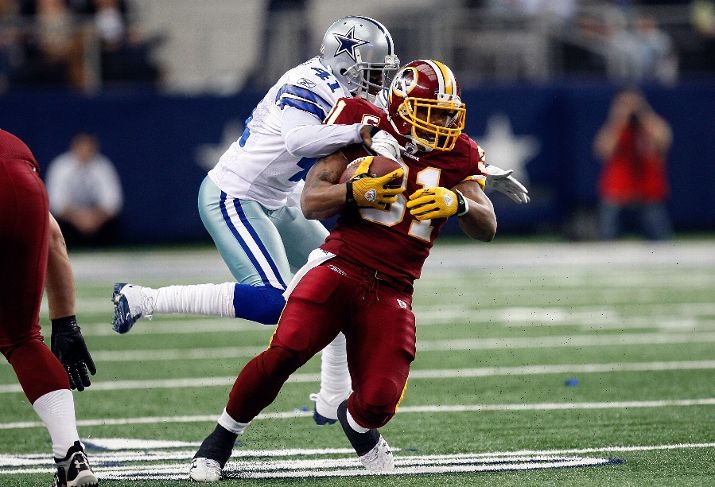 The Color Rush gold on gold look so far has only been seen either in promo pictures from Nike or digital skins in EA's Madden. 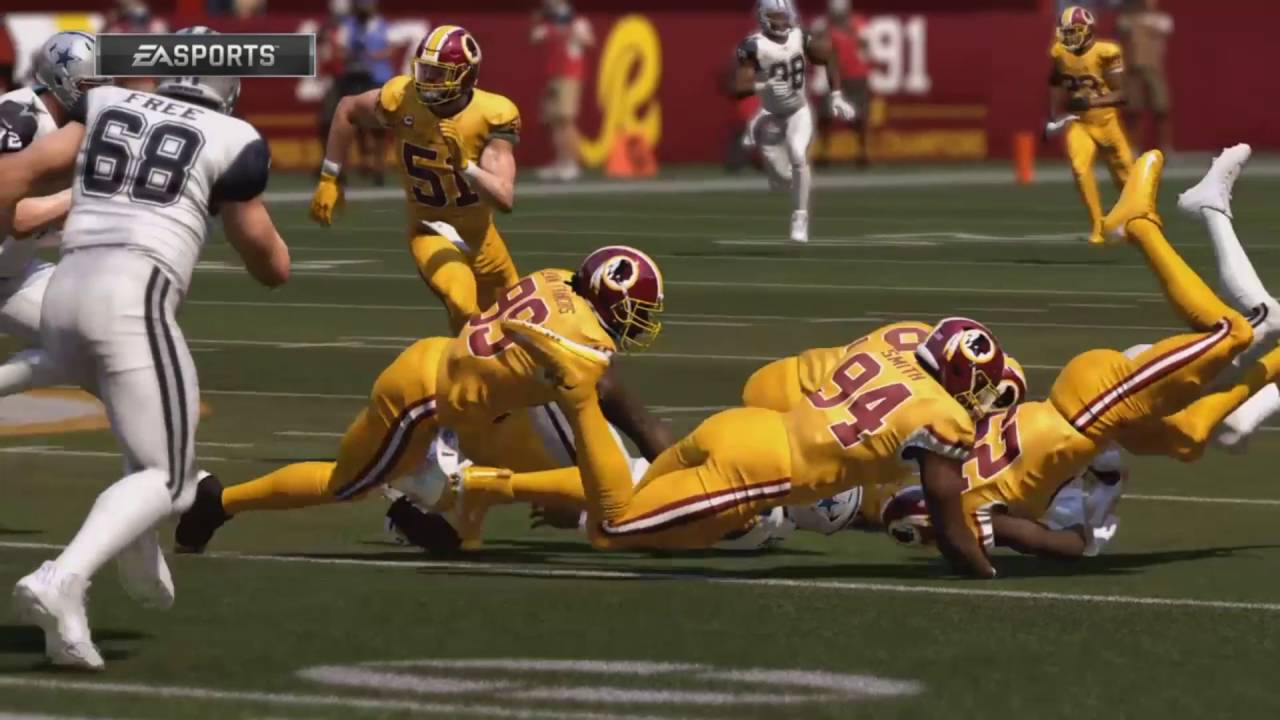 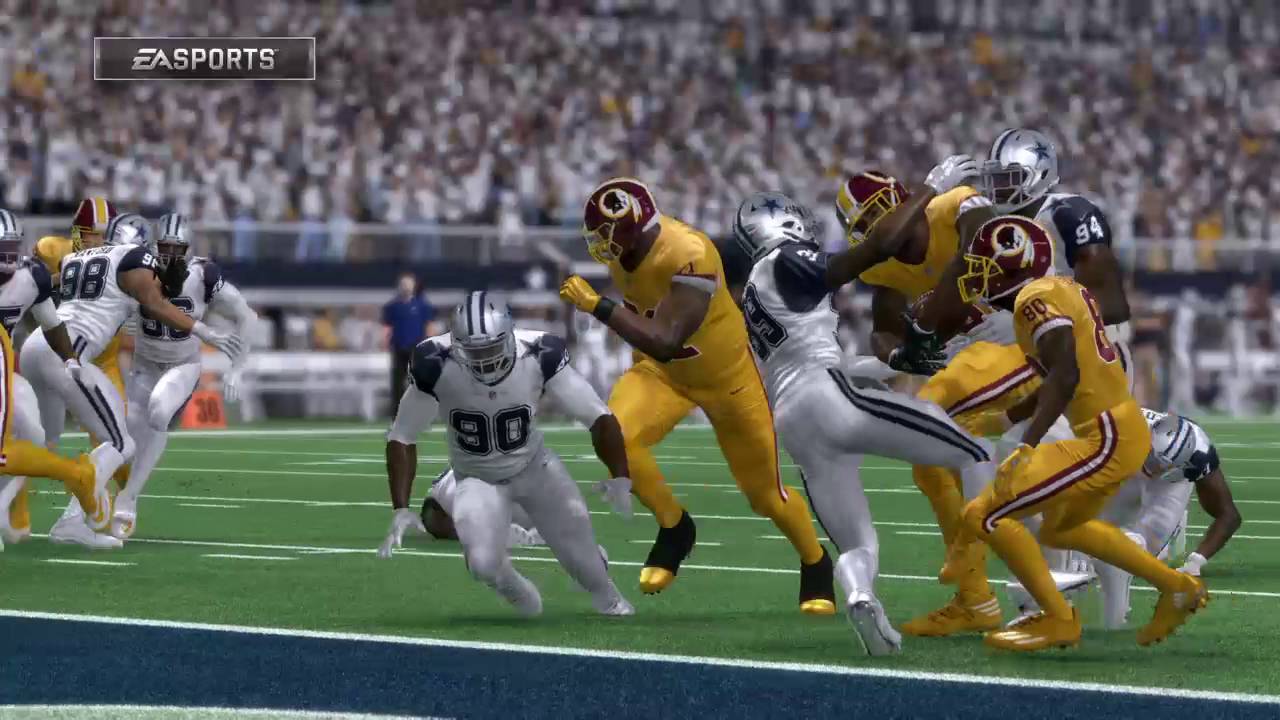